St. Columban Mission for Justice, Peace, and Ecology (or, St. Columban JPE) envisions a world where each person is empowered to help build a society that liberates the poor, welcomes all migrants, and cares for the earth.

We work to create this world by equipping people of faith with the skills they need in order to evaluate public policy, build bridges between communities, and advocate for the common good.

We are a ministry of the Missionary Society of St. Columban, which was founded in 1918. As a society of priests and lay people, Columbans live in solidarity with those who are made poor and marginalized, including the wounded earth, in 17 countries around the world.

At the invitation of the Second Vatican Council, and inspired by the activism of the communities that we accompany, in 1976 the Society formally recognized that at the heart of our mission is the work for justice, peace, and the integrity of creation. Across the world we do this through direct service projects, educational resources, community organizing, advocacy, and other initiatives.

It was also during the 1970s that our Society set up a committee to explore the possibility of opening an advocacy office in Washington, DC. After decades of working with communities to establish equitable and sustainable conditions within their countries, we realized that our work was often impeded by economic and military policies supported by the United States’ government.

In 1985, the Society founded the Columban Justice, Peace, and Integrity of Creation (JPIC) Office. We changed our name in April 2009 to the Columban Center for Advocacy and Outreach and then again in January 2022 to our current name. 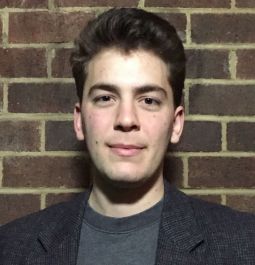 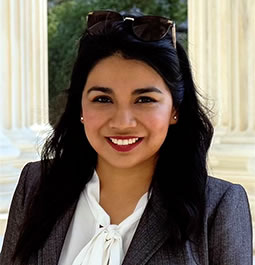